Electromechanical Trends in the Automotive Industry

As efficient as modern manufacturing processes have become, owning and operating a smart factory is not without its challenges. Finding ways to produce goods more quickly, with a greater degree of safety, at a higher quality, and at a lower cost are all facets of manufacturing that are urgently being iterated upon, even by industry leaders in the automotive sector. Failing to acknowledge and adapt operations for Industry 4.0, means that attempting to achieve the goals listed above will only yield, at best, diminishing returns for the company.

With so much competition to be the biggest, the best, and to reach more end consumers, what exactly are modern companies doing? This article will take a look at some of the latest manufacturing trends in the automotive industry. 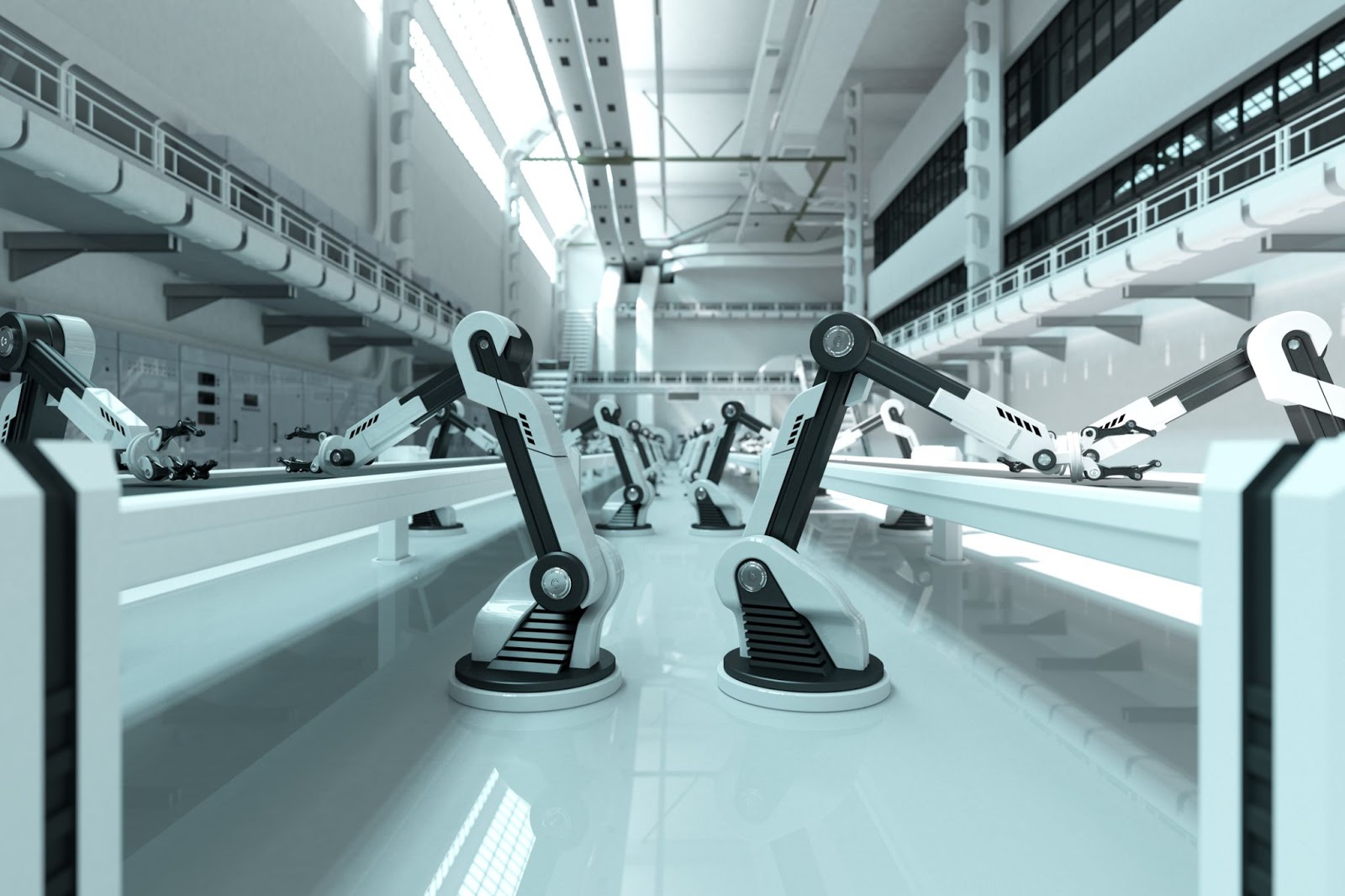 Of course, automotive companies are not the only manufacturers investing heavily in robotics, automation, IoT, and the collection and analysis of big data, but they can often be considered early adopters of the kinds of technology that tend to revolutionize a manufacturing process. The statistics, in the way that data does, speaks for itself. According to a 2020 report published by the Capgemini Research Institute, the overwhelming majority (98%) of large cap automotive manufacturers (with 2019 revenues in excess of $1 billion) from across the globe are already busy moving forward on their respective smart factory initiatives, with nearly half of them (48%) making good progress on meeting their targets, a figure that is 10% higher than that reported in 2018. Forty eight percent may not appear to be a striking figure, even with a year over year uptick of 10%, but the report also indicated that the cumulative investment into things like cloud computing, 5G networks, virtual assembly technologies, autonomous industrial equipment, cobots, drones, and additive manufacturing is expected to increase by 60% by 2023. Those technologies and figures may mean little to the end consumer, automakers hope this investment will result in nearly $160 billion in annual productivity gains, which can impact cost of goods sold and the quality and longevity of the product sold.

The types of technologies that will continue to drive the automotive industry to greater smart factory adoption were briefly mentioned in the preceding section, but those deemed most critical to the success of the smart factory of tomorrow will be discussed in greater detail below. 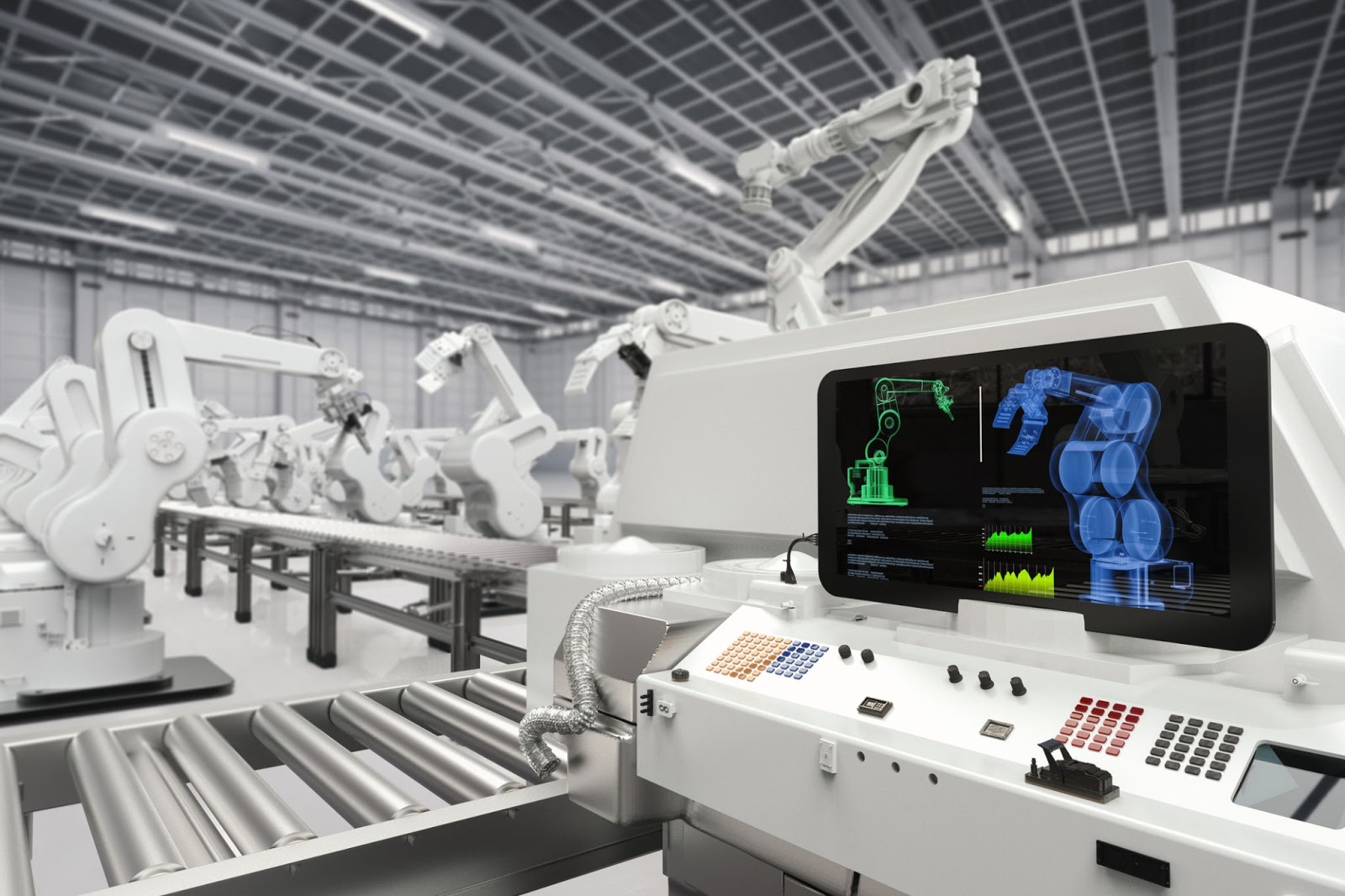 Like anything else, there are some companies that are doing better than others when it comes to adopting cutting edge technologies. Let’s take a look at a few of the automotive industry leaders.

Getting Revved Up for Industry 4.0

Clearly the auto industry appears to be hitting the gas when it comes to developing smart factories. As the technologies involved with Industry 4.0 continue to progress and increase factory efficiency, more and more automakers will undoubtedly join in on the smart factory revolution. Staying up-to-date on current trends is important when working within the smart manufacturing sector, especially when you take into consideration its competitive nature. For more information, check out the George Brown College electromechanical technician program, which prepares students for this growing industry.